From twice a year to twice a month: the story of No More Majors

The Belgian Federal Pension Service (SFPD) has a large IT department with more than a dozen teams working on the same application. Over the course of a few years, these teams developed an agile way of working at the team level, but were struggling to work effectively on a larger scale. Early 2018, a Scaling course and a LeSS course were organised to help tackle this problem. This inspired an experiment where part of the organisation started to prepare a LeSS flip. It also made it very clear that there were a few technical obstacles to overcome before any organisational change could be successful. First thing on the list: getting rid of biquarterly major releases, instead releasing all functionalities in biweekly increments. This was something that had been talked about for a long time, but never really attempted. So a community of practice was kickstarted, with the ambitious goal of finally making this dream a reality in just a few months. This is the story of the No More Majors community: from its kickstart, through the obstacles they encountered, to the successes and failures they achieved. And also: the surprisingly fast organisational changes they caused! 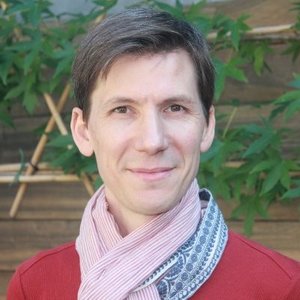